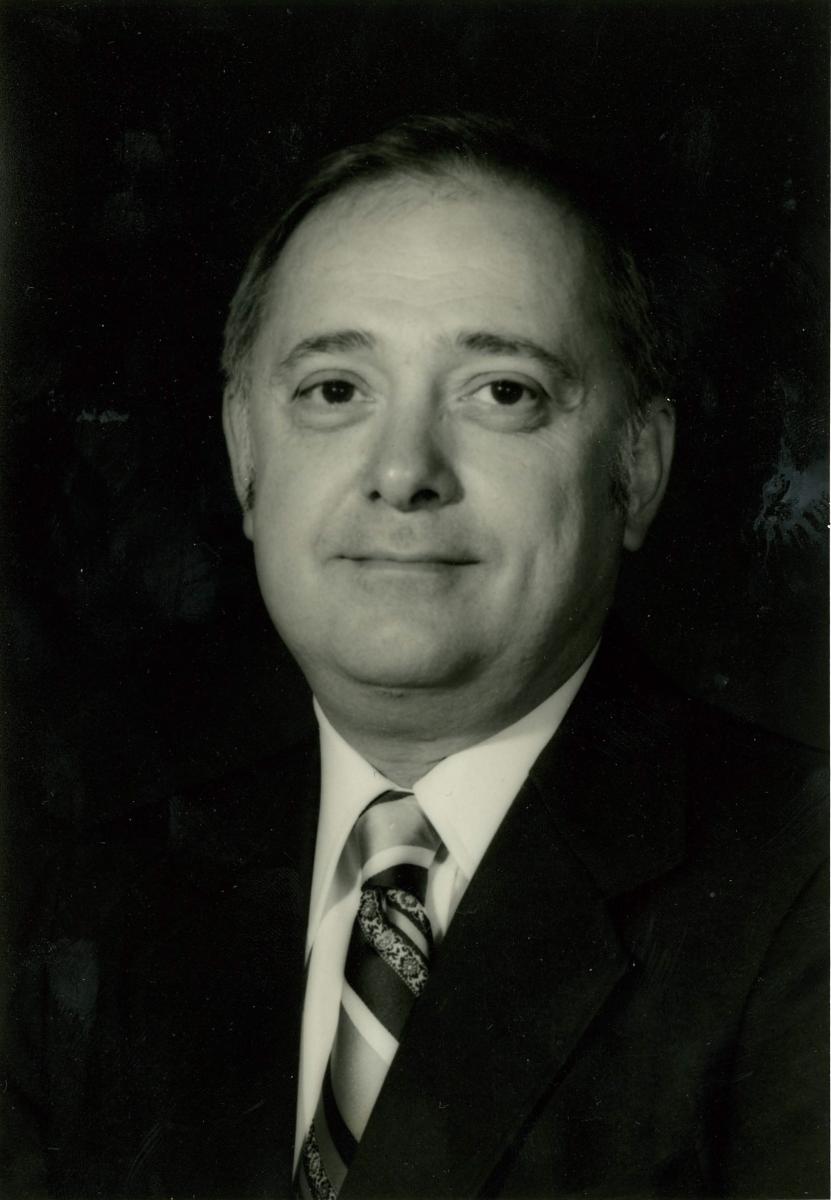 Dr. Richard A. Young, Ph.D. PE. REM® was the Executive Director of the National Registry of Environmental Professionals® (NREPSM) for nearly 35 years. He was the principal founder of  the organization with a vision of professionalizing environmental health careers. Prior to founding the NREPSM, he worked as the publisher and founder of Pollution Engineering Magazine for fifteen years. Young took controversial stances in favor of strong environmental protection while recognizing the needs of heavy industry. The magazine later became the world’s largest environmental health magazine. In the course of his professional career, Young authored several hundred articles dealing with environmental management and pollution control and wrote 31 books on Environmental Safety and Engineering. Several of his books are still used in colleges nationwide.

Young, 82, died June 26, 2017 at Evanston Hospital, according to his Sons from complications, after gall bladder surgery